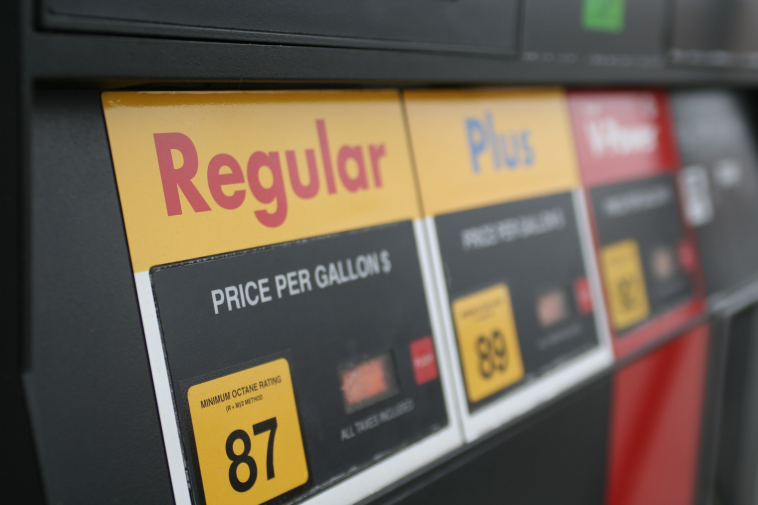 On Tuesday, the national average price for unleaded and diesel soared to record highs and have since increased to an average price of $4.33 per gallon for unleaded and $5.13 per gallon for diesel, according to AAA. Previous all-time highs were set in 2008 during a global economic recession, but prices this week exceeded those levels. Many states are experiencing fuel prices higher than the national average, including California, where prices climbed to an average of $5.72 for unleaded and $6.30 for diesel, as of today.

Why are prices so high?

Before the war between Russia and Ukraine even started, fuel prices were on the rise. At the outset of the Covid-19 pandemic in April 2020, demand for oil plunged, causing the average retail gasoline price to fall. With less demand for oil worldwide, oil-producing countries responded by slashing production to tighten supply. As the U.S. economy began to recover in 2021 and with Americans driving more often since the start of the pandemic, the demand for oil increased, causing fuel prices to trend upward. Then in February of this year, Russia invaded Ukraine.

Russia is the third-largest oil producer in the world and accounts for about 12% of the world’s oil supply. While most Russian oil exports go to countries in Europe and Asia, the U.S. imported 8% of its oil supply from Russia last year. In response to the invasion of Ukraine, the U.S. and its allies imposed a series of economic sanctions on Russia. Then on March 8, the U.S announced it would ban the import of oil and natural gas from Russia altogether. While U.S. dependency on Russian oil has declined in 2022, global disruptions to oil supplies end up impacting consumers worldwide because oil is priced on global commodity markets. A tightening of supply, especially when demand is growing, causes oil prices (and unleaded and diesel prices) to rise.

Which states have the highest average prices?

Western states often see the highest fuel prices because of higher state excise taxes. As oil prices have surged, and fuel prices along with them, states like California, Nevada, Oregon, Washington and Arizona are seeing prices well above the national average. California, in particular, has seen unleaded and diesel prices increase by more than a dollar per gallon in the last month. Unfortunately, the problem isn't limited to the West as states in other parts of the U.S. are experiencing significant increases as well.

When will prices go down?

Nobody knows the answer yet. While fuel prices have hit record highs this week, oil prices have fluctuated in both directions, rising on some days, declining on others. Some experts have suggested that higher prices could curb demand which will eventually lower prices. According to David Kell, chief global strategist at JPMorgan Funds, “Because of all of this, it is quite possible that oil prices will spike in the short run but then fade in the months ahead.”

The U.S. has also discussed sourcing oil from other countries like Venezuela and Iran but resolving diplomatic issues with each could take a significant amount of time. Alternatively, other oil producing countries have, at best, given mixed signals about increasing production to lower prices globally. In the meantime, consumers and businesses, especially those in trucking and transportation, are being hit hard by higher costs. Hopefully, better news is on the horizon.