Washington Gas Prices on the Rise 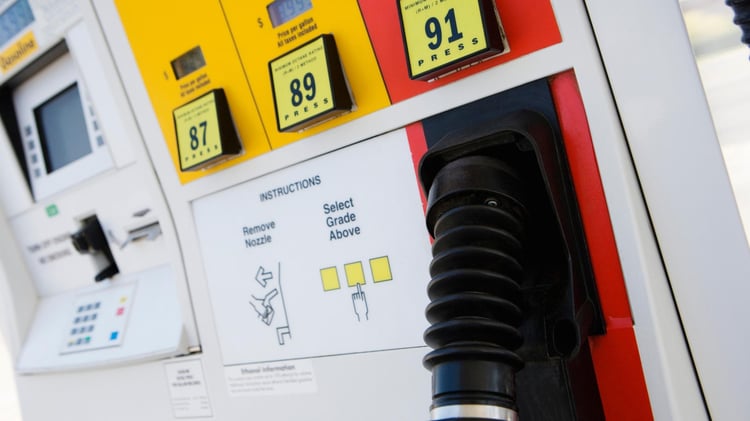 Washington gas prices started the year 15.9 cents per gallon less than last month, ending up at an average of $3.948 for unleaded statewide as of today.

However, unleaded prices at retail gas stations in Washington are 3.9 cents more than a week ago and five-tenths of a cent more than this time last year, according to AAA. Current Washington gas prices are still far below a record $5.555 set on June 14 of last year.